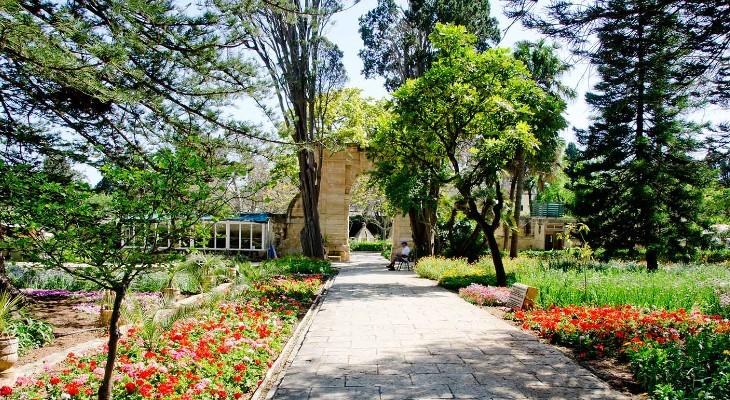 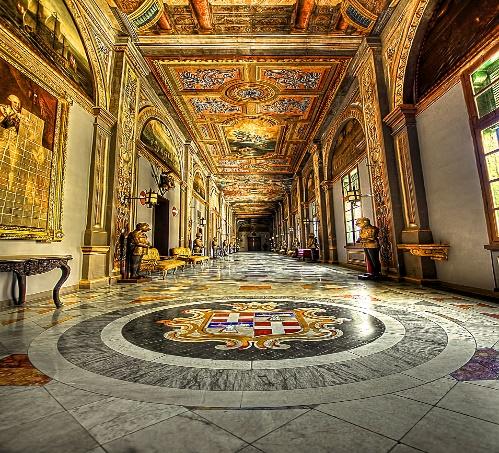 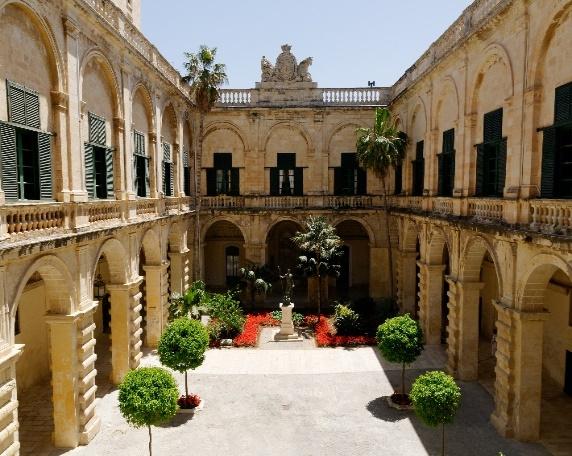 built in Valletta between the 16th and 18th centuries by The Order of St. John. 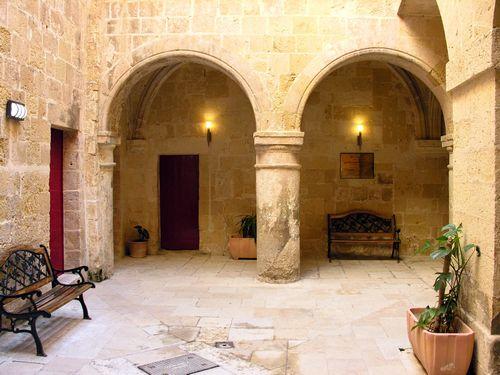 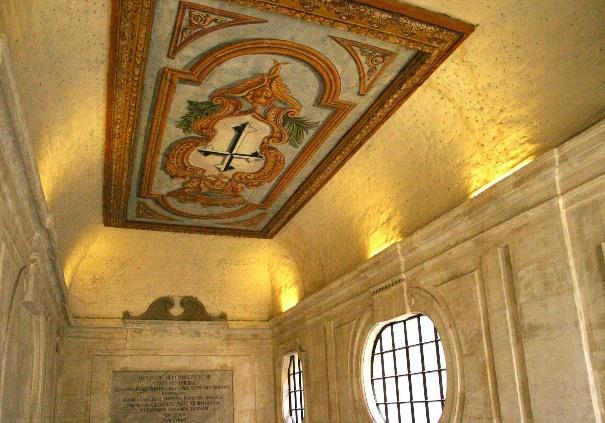 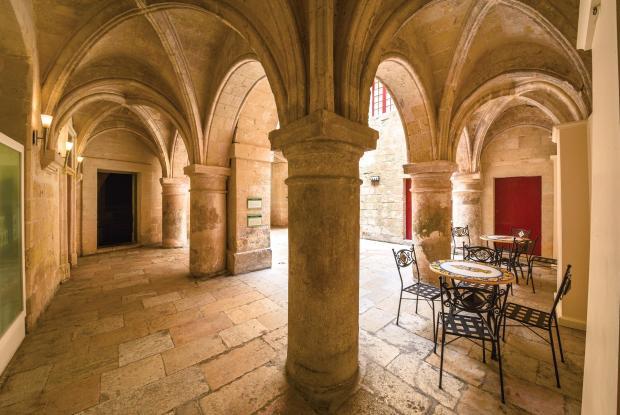